This native, aromatic, and lively variety form the plateau of Mantinea is the great protagonist of our winery. The grape harvest takes place in October.

Moschofilero is considered one of the most important grape varieties in the Greek wine industry. In particular, it has been chosen as one of the four ambassador varieties of Greek wine abroad, alongside the Naousa Xinomavro, the Santorini Asyrtiko and the Nemea Agiorgitiko. 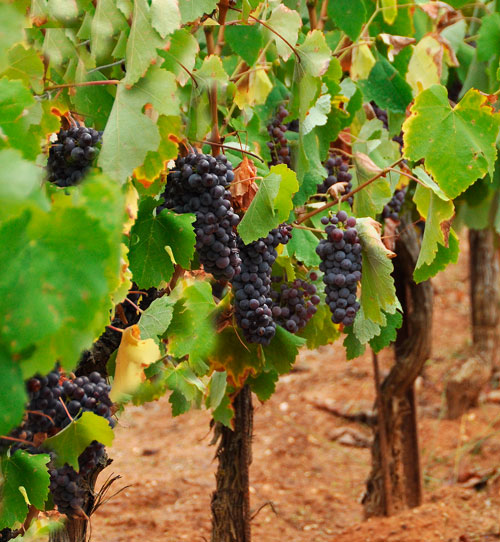 TROUPIS WINERY first appeared on the winemaking scene in 2010.

The family has been cultivating their privately owned Moschofilero vineyards since the 1970s.

The economic crisis of 2010 did not stand in the way of the winery’s development, but marked the beginning of a new course for the family business and the future of Moschofilero.

It should be noted that the winery has now established its first Asyrtiko vineyard in Mantinea and aims at expanding its variety of labels in the following years.

With a view to offering you the best possible service and introducing you to the fascinating world of winemaking, our winery invites you to visit us, discover our wines and taste their aromatic richness.

Open for visits all year round, on appointment 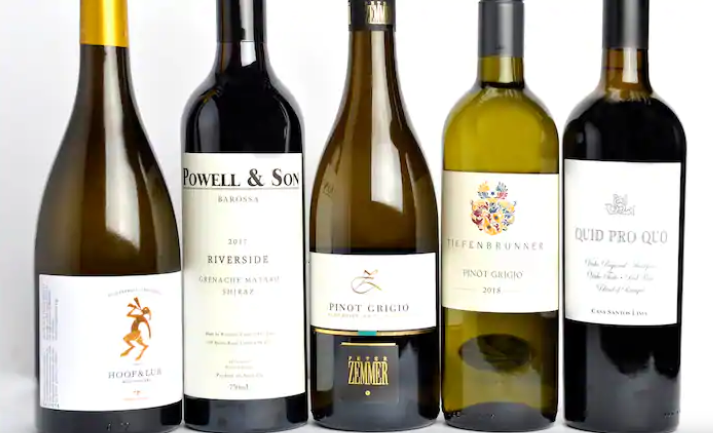 We are happy to announce that both of our wines, that took part in the most prestigious competition, the Decanter World Wine Awards, were awarded silver medals. Below you can

These 20 bottles — found online from 11 different countries, including some unexpected regions — offer values and pleasures in a summer unlike any other. Troupis Arcadia Moschofilero Hoof & Lur

We are happy to announce that both of our wines, that took part in the

These 20 bottles — found online from 11 different countries, including some unexpected regions —

From Greece, Surprisingly Tannic Reds of Energy and Balance

WINES OF THE TIMES A balanced, spicy 2018 Troupis from Nemea in the Peloponnese, made of the

Sign up for our newsletter and receive all our news first. 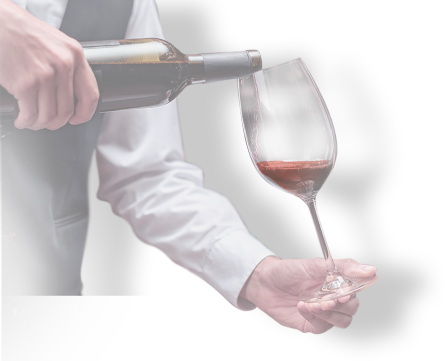